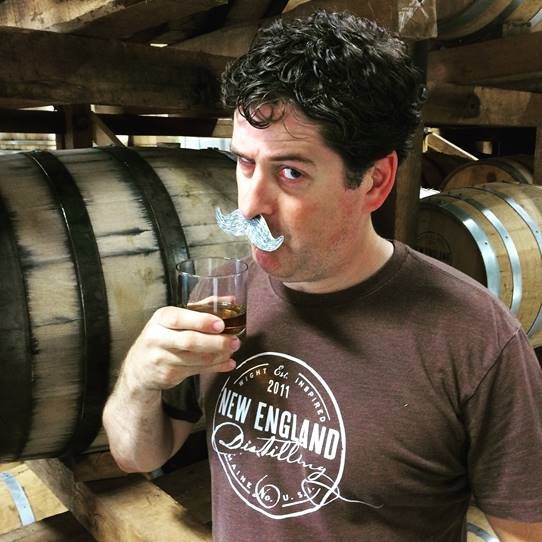 Ned is the founder and distiller at New England Distilling based in Portland, Maine. His family began producing whiskey in Maryland back in the 1860’s, and now, six generations on, Ned continues to produce whiskey in the style his ancestors did starting over 150 years ago. Ned has been brewing and distilling professionally and otherwise for more than 25 years. His professional career began at Allagash Brewing Company in 1996, it was during his time at Allagash that Ned began to formulate a plan to open a craft-distillery; he saw that plan to reality in 2011 when he opened New England Distilling where they now produce 4 award winning spirits: Ingenium Gin, Eight Bells Rum, Tidewalker Straight Bourbon Whiskey and Gunpowder Rye.