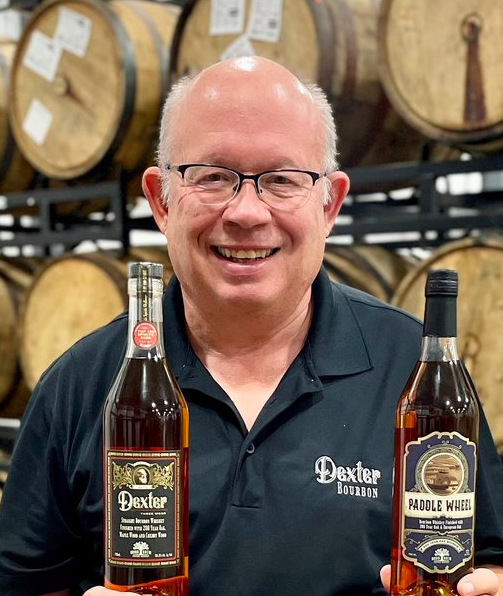 Doug is a NH native who graduated from Nashua High School class of 1977. He is best known for his work as the founder of Eureka! Ranch in Cincinnati, OH,  an invention think tank that helps companies from around the world such as Nike, Walt Disney, Procter & Gamble, Diageo, and The Macallan, invent meaningfully unique ideas.  He’s the author of seven best-selling books on creativity and courage and was the “truth-teller” judge on ABC’s American Inventor.

Doug and his wife Debbie still have family in New Hampshire and visit regularly and recently celebrated their 40th wedding anniversary there!