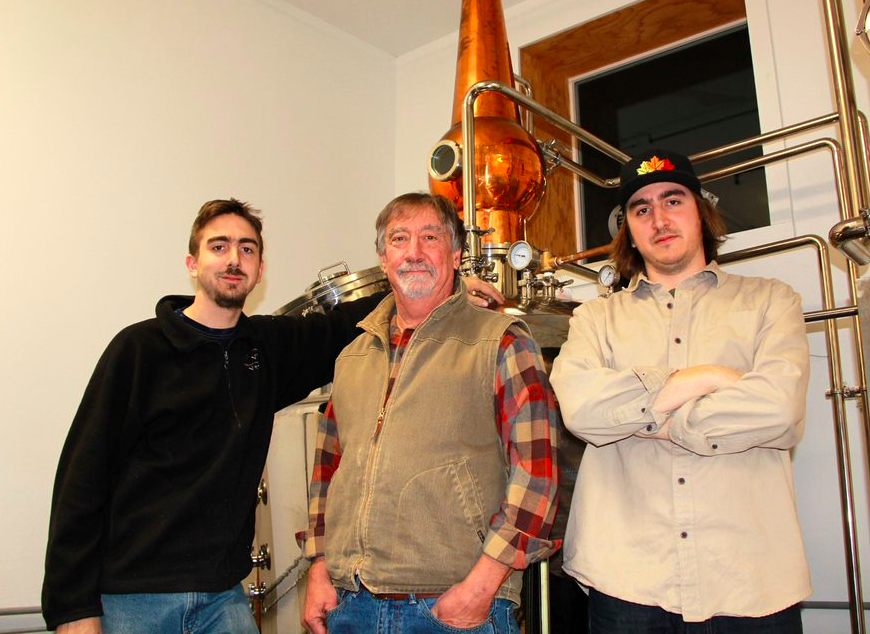 Vermont Distillers is a family-owned and operated craft distillery located next to the Hogback Mountain Scenic Overlook in Marlboro, VT.  Although best known for Metcalfe’s line of liqueurs, they also make Catamount Vodka, as well as flavored Bourbons & limited edition apple-based spirits. ​

Proprietor Edward Metcalfe has a history in the beverage industry dating back to 1985 as the founder of the North River Winery in Jacksonville, License # BW-VT-1.  Although others had come and gone before, North River Winery was the only winery in the state at the time it was founded and became the best know for its hard cider and fruit wines.

Now, alongside his two sons, Gus and Dominic, he creates an award-winning lineup of distilled spirits!  Visit and sample their products at one of their tasting rooms!