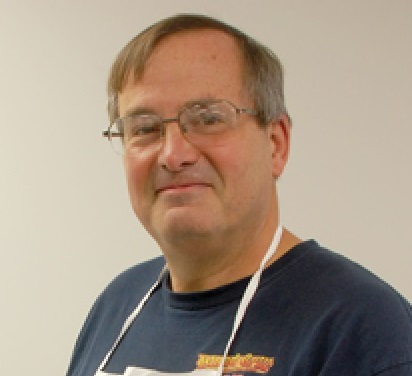 Frank Marino is a patent agent in Meredith. In that capacity, he assists obtain patents for his clients and guides them to avoid the patents of others. Originally an engineer, frank has many patents of his own and lives in Meredith on Lake Winnipesaukee’s Black Cove with his wife Jo-Anne.

In 2016, Frank turned a family holiday tradition… making blackberry cello liqueur for Christmas gifts…  into Black Cove Beverages and began bottling and selling his liqueur commercially as Morécello® Blackberry Cello. The process for making it… learned from his Sicilian grandfather… requires no heat or fermentation, so the taste of and nutritional benefits of fresh blackberries is preserved.

Morécello® is a sweet alcoholic digestivo. In Italy, such liqueurs are traditionally consumed ice cold in small servings after a heavy meal to settle the stomach and promote conversation. But it can also be a star ingredient in many mixed drinks, and a complement to many recipes, especially desserts. It is a wonderful topping on vanilla ice cream or ricotta pie.

Morécello® is currently only available in New Hampshire through the State Liquor Stores, but he is in the process of expanding to other states. Cocktail suggestions and recipes are available on the company’s website…