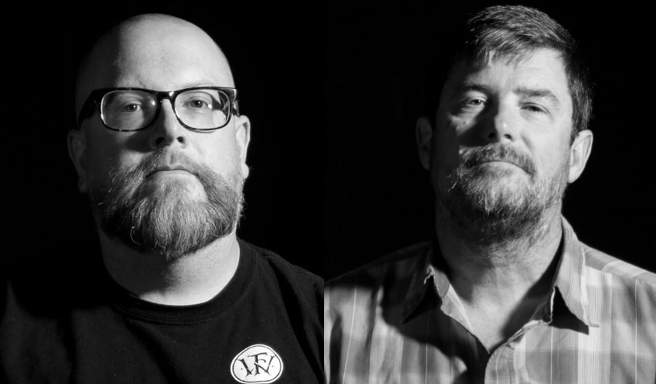 In 2012 Butch Heilshorn co-founded Earth Eagle Brewings, an eclectic brewpub in historic Portsmouth New Hampshire. Heilshorn’s thing had always been brewing gruits, beer containing local and exotic herbs instead of hops. He spent the next 6 years creating close to 200 new beer recipes at Earth Eagle, exploring almost every style and using every leaf, root, flower, and fruit he and local forager Jenna Rozelle could get their hands on. In 2017 he wrote Against All Hops, a how-to recipe book that included history and a developing philosophy gained from his experiences and reflections brewing these unusual beers.

Somewhere during those 6 years, at the notorious New England Home Brewers Jamboree, Heilshorn met brewer Patrick Rowan who was in the process of opening up his own brewery in Kittery ME, Woodland Farms. Along with their common interests in beer, music, and esoterica, they also found a shared interest in fine spirits. During the next few years, the two experimented with many of the same herbs Heilshorn was brewing with, macerating individually and blending them into various hi-test liquors. They and some lucky friends knew they were on to something promising but neither had enough time to pursue it– until now.