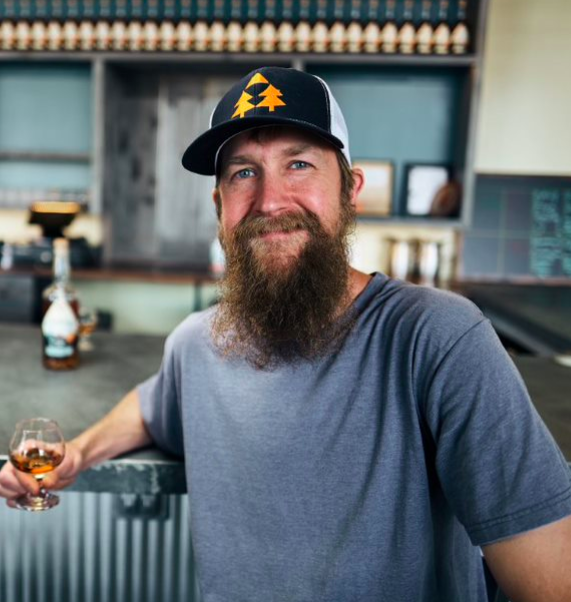 Graham Hamblett has over twenty years of experience as an award-winning winemaker and distiller. Graham began his career at the Flag Hill Vineyard & Winery in NH, where he helped Flag Hill develop a distillery in the early days of the craft distilling movement. Graham later became the head distiller at Dogfish Head in Delaware, where he created outstanding vodkas, gins, rums, and whiskeys from scratch. Graham brought his family back to northern New England to help launch Three of Strong Spirits. In his free time, Graham enjoys tinkering with classic motorcycles and still plays with Legos.