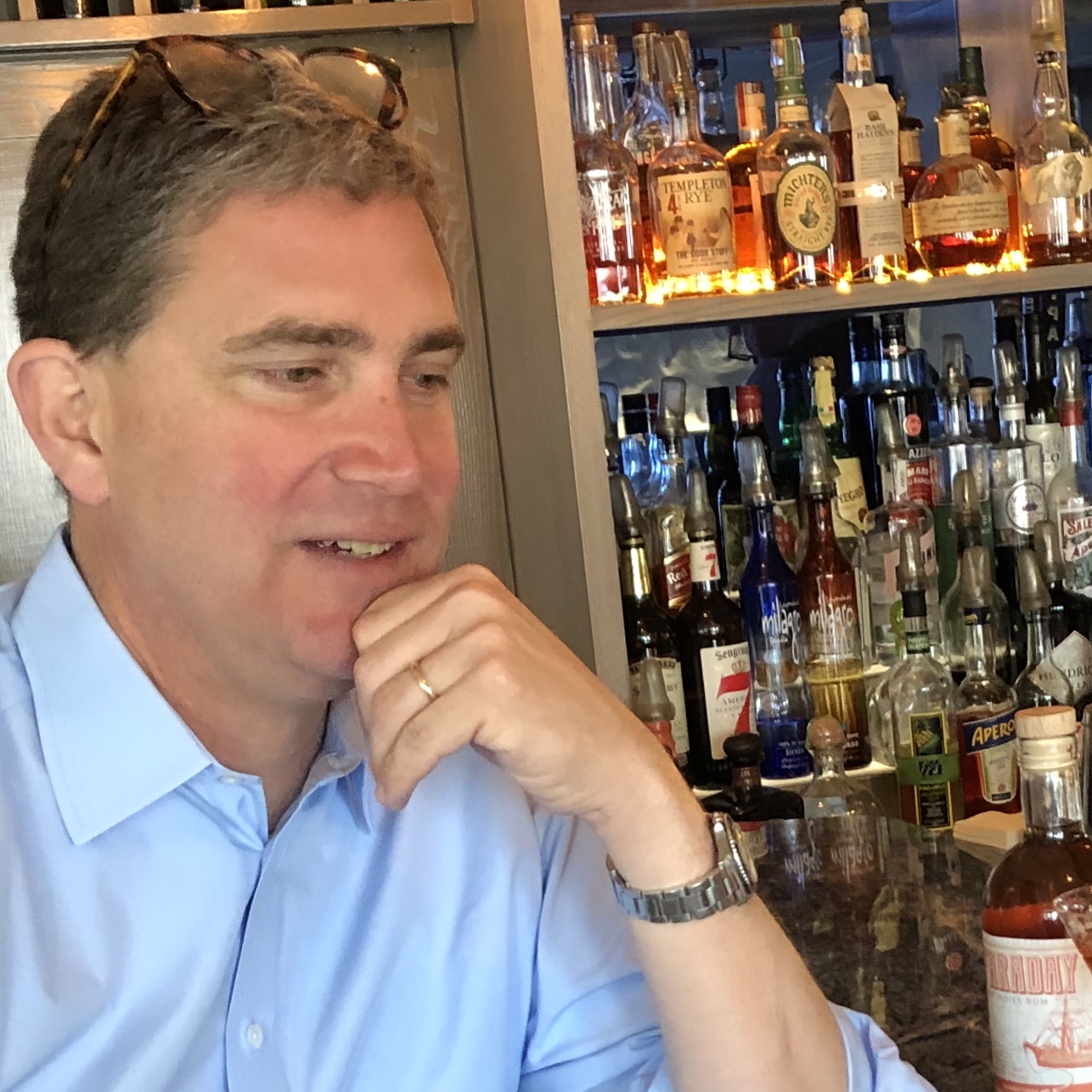 I grew up in the town of Gilford, NH where I learned to sail on Lake Winnipesaukee.  After graduating from the University of New Hampshire I moved to Newport, RI where I worked in boatyards, delivered yachts to the Caribbean, and wrote for sailing magazines.  After two years of living between Newport and the Virgin Islands, I traded in my foul weather gear, for a suit and spent the next two decades involved with financial markets living in New York and San Francisco.

Now I live in Rye Beach, NH where I import rums from the West Indies and bottle them in North Hampton, NH.  I thought about distilling myself, but for rum that’s tricky.  We don’t grow sugarcane in New England, so molasses must be transported from Louisiana, Texas, or Florida.  To me, terroir is important to any wine or spirit.  That’s why I import from small producers that distill from locally grown sugar cane.  The first sip of rum transports me to the magical places I want to be – the West Indies.  I put my mark on the rum through the blending process.  My goal is to elevate the rum category to the same level of sophistication we have seen happen to American Whiskey and Tequila.